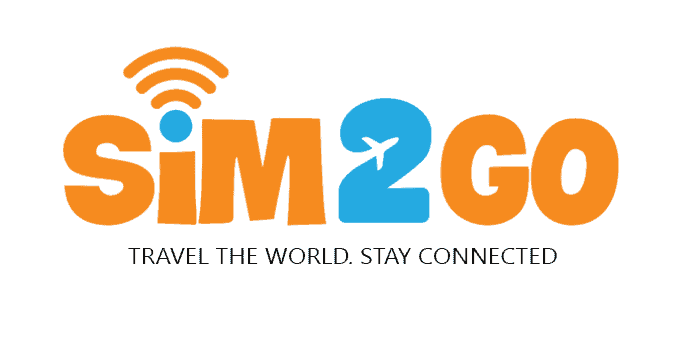 Don’t try to fit in too much. You’re almost certain to start in Bangkok and we recommend you don’t rush off. Instead, allow a few days to soak up the vibrant capital’s up-for-it atmosphere, including at least one night on the notorious Khao San Road, before heading south to the islands, or north to Thailand’s second city Chiang Mai. To do both you’ll need at least two weeks; if you’ve got three add Kanchanaburi and the infamous Bridge Over the River Kwai to your itinerary.

Thailand is a country of temples, from the magnificent to the miniature, but try to visit them all and you’ll soon find yourself fatigued. Narrow it down to the big-hitters instead like Wat Pho and Wat Phra Kaeo in Bangkok, and Wat Phra Si Sanphet in Ayutthaya. Remember that Thailand is about more than architectural splendour, the street-life and beach-life are just as much a part of the experience.

Thai street food is abundant, high quality and astoundingly cheap. But it can also be a fast track to food poisoning. Take sensible precautions such as washing hands before and afterwards, and above all: eat where there are crowds; a faster turnover means fresher food. And don’t drink the tap water.

Mosquitoes are everywhere, but that doesn’t mean resigning yourself to being bitten. Use a spray-on repellent with at least 50% deet during the day (100% at night) and treat clothes with a permethrin spray as soon as you arrive in the country. Be sure to do this outside though and leave for a while to dry – it’s nasty stuff.

Visiting an open-air market is a must-do and it is here that you will find the best prices and often the best goods. Thailand is a mecca for counterfeit products though, so be aware that what you’re buying is unlikely to be genuine, and never forget to haggle – the first price you’re quoted should come down by at least a third. Some of the best markets are Chatuchak Weekend Market in Bangkok, Tha Kha Floating Market near Samut Songkhram and Chiang Mai’s Night Bazaar. 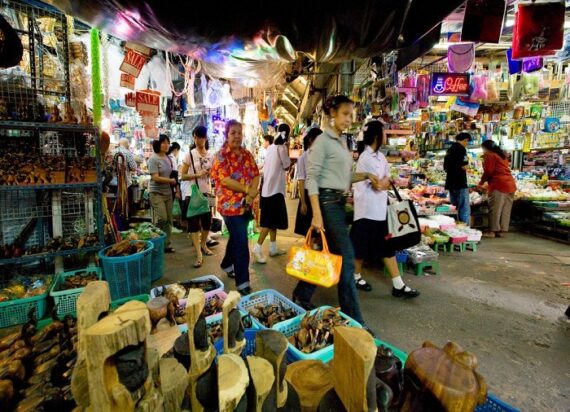 Get the best beds

If you’re on a budget and planning to stay in hostels and guesthouses, simply turning up and requesting a room is the cheapest way to go, and thanks to Thailand’s flourishing tourism industry you’re unlikely to have trouble finding a bed (especially if you use our Rough Guide to Thailand for suggestions). Bear in mind though that air conditioning often costs extra and is worth every penny during the hottest months (typically May to October). If you’re willing to spend a little more on your accommodation, book mid-range or luxury hotels in advance to secure the best deals.

At times, it can feel a little like there is someone trying to rip you off on every corner in Thailand and it pays to keep your wits about you. Don’t trust randomly helpful strangers who come up to you in the street with information about public holidays and closed temples; check with your hostel or hotel instead. Always agree a price before getting in a tuk tuk and insist on any taxi you use being metered. Keep your belongings as close to you as possible, ideally strung around you in a zipped up bag.

Keeping face is of paramount important to all Thai people so raising your voice and getting angry will get you nowhere. The head is considered the most sacred part of the body, while the feet are the lowest; don’t touch a Thai person on the head under any circumstances, or point your feet (especially the soles) towards anyone – or any sacred image, particularly of the Buddha or the King. Smiling will always get you a long way. Thais tend to smile far more than the average westerner so get ready to beam.

Beer is the alcoholic drink of choice in Thailand and you’ll find local brew Singha almost everywhere. Be aware that it is 6% abv – and that the almost-as-popular Chang is a whopping 7%. You have to be 20 to buy alcohol, though only nightclubs generally ask for ID. Unless you’re feeling flush, you won’t want to order wine; thanks to hefty import taxes you’ll pay at least four times what you would at home.

Yes, the sex industry is everywhere in Thailand, but no, prostitution is not legal here. As well as potential trouble from the police, there are numerous ethical issues involved, not to mention issues of health and safety. So don’t even think about it.

20 Things you should know before travelling to Vietnam

How to Plan a First Trip to China — 5 Easy Steps